Covid-19: Dunedin is currently at Orange. For more information about what this means for your upcoming surgery at Mercy Hospital, click here 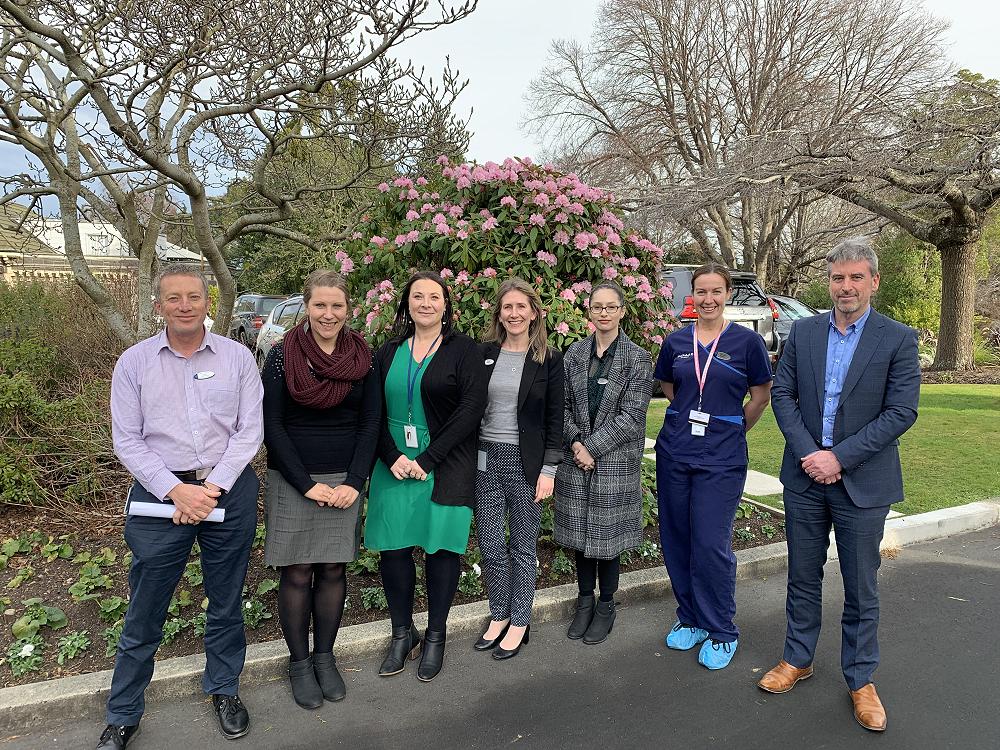 A team of eight Mercy Hospital staff members gave up alcohol for the month of July, in support of the Dry July campaign. The annual fundraising campaign began 12 years ago in Sydney, Australia. Since the first New Zealand campaign in 2012, over five million dollars has been raised for people affected by cancer.

Mercy's Dry July 2020 team raised $1,773.75, including $1,273.75 in donations and $500 from Mercy's mission funds. Money raised through this year's campaign will be divided between three charities helping to improve the comfort and well being of New Zealander's facing a cancer diagnosis: Look Good Feel Better, Bowel Cancer NZ and Prostate Cancer Foundation NZ.

Team members each had their own motivation for participating, including having close friends or family members undergoing cancer treatment; or as an incentive to create healthier habits.

So far the New Zealand Dry July 2020 campaign has raised a total of $989,716, an impressive result given the financial difficulties many people are facing this year. Donations are accepted until the end of August.

Once again in 2022, Mercy Hospital was able to purchase a number of items from the funds received from the Dr Marjorie B...